Felicia Evette Ford – Matthews was born on May 25, 1970 to Mr.  & Mrs. Leroy Ford in Wharton Texas. Felicia grew up serving the Lord. She became a member of New Hope Missionary Baptist Church at an early age under the leadership of Pastor C. L. Luddington, and later under Pastor D. Moss. Pastor Matthews began working in ministry immediately. She worked as a Junior Missionary, served on the usher board, sang in the choir and taught Sunday school.

In 1988, Felicia graduated from Wharton High School with honors. She went on to attend and later graduate from the University of Houston with a B. S. in Information Systems Technology, and Minoring in Secondary Education. For twelve years, she worked for the Aldine Independent School District where she taught Business Education.

On July 6, 1996, she was united in marriage to the love of her life, Pastor M. E. Mathews. Pastor Felicia is the proud mother of three (3); Temauj, Jarielle, and Marlicia. As a member of New Faith Church, she continued her service to God as First Lady, Sunday School Teacher, Youth Director, and Choir Member. She served faithfully under the guidance and tutelage of her husband and Pastor for ten years. On May 15, 2005, Pastor Matthews hesitantly delivered her first sermon out of obedience to God and strong encouragement of her husband. 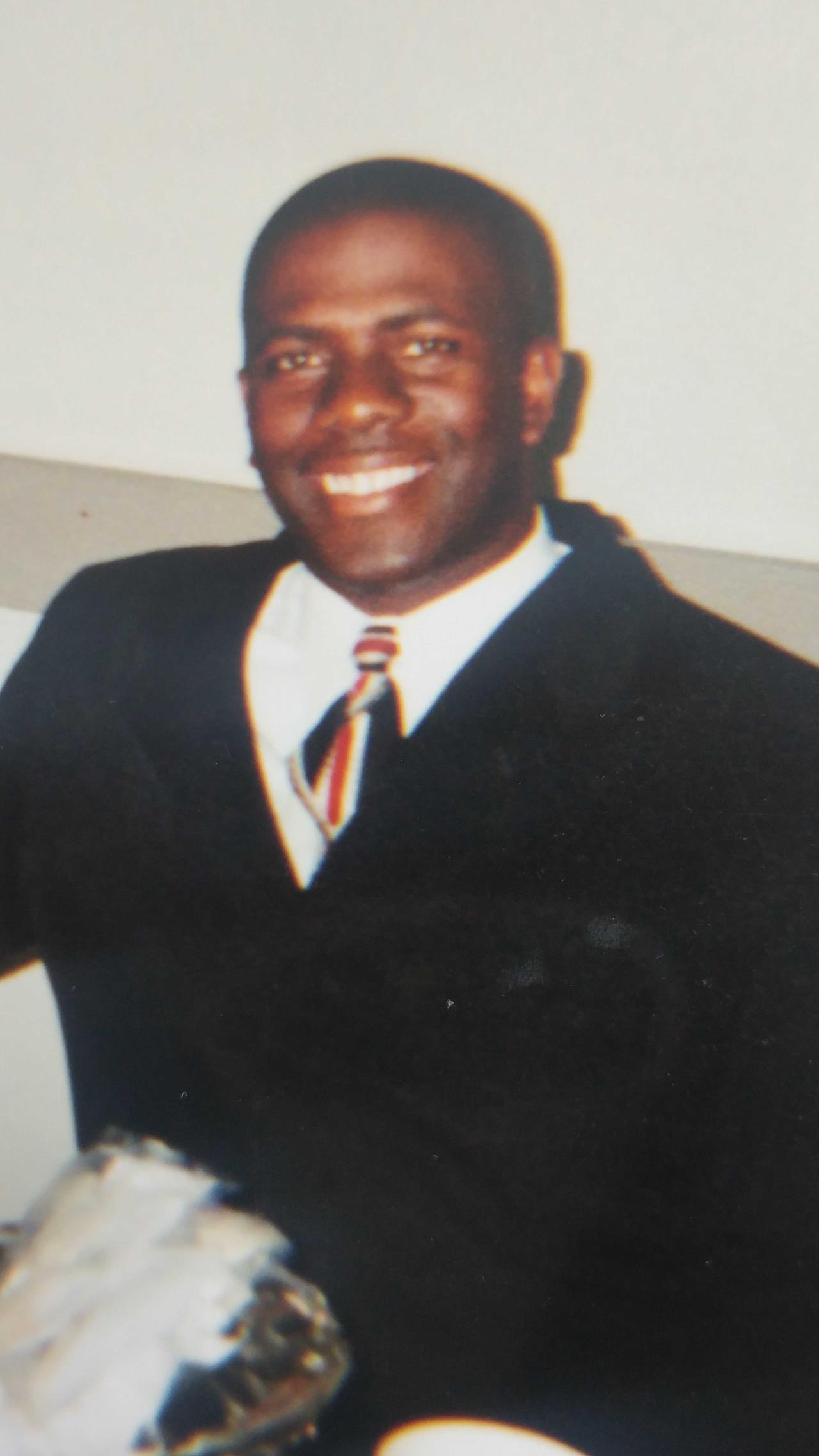 “His Vision, His Words “

We are living in the last and evil days, and it is important for the church to be alert and equipped to stand against the wiles of Satan. I’ve known for sometime that God was requiring more of our community than just the assembling twice a week for a good sounding sermon. When I look at the community I see jealousy, division, and “hating” spirits. I discovered these things were also prevalent in the congregation, now I’ve become more concerned. I was lead to Hosea 4:6,“The people perish for the lack of knowledge.” If lives are going to be changed then I must teach the Word of God because faith comes by hearing and hearing by the Word of God. The Word of God will be taught, lives will be changed, and people will come from the north, south, east, and west to travel with us to that wealthy place. I am excited to lead you and it is my prayer that you realize God only gives one man the vision (Acts 16:9-10). He, in turn, shares that vision with the people.

We will form through God, a unified tower of people, from different nationalities and various walks of life who are able to pull down the strongholds of poverty, a broken heart, captivity, spiritual blindness, and abuse. According to Luke 4:18,I declare that “The spirit of the Lord is upon me, because He hath anointed me to preach the gospel to the poor: He hath sent me to heal the brokenhearted, to preach deliverance to the captives, and recovering of sight to the blind, to set at liberty them that are bruised.”

Church Vision:
Our vision is to form through God a unified tower of people from different nationalities, ethnicities, and varies walks of life who are able to pull down the strongholds of poverty, a broken heart, captivity, spiritual blindness, and abuse. According to Luke 4:18